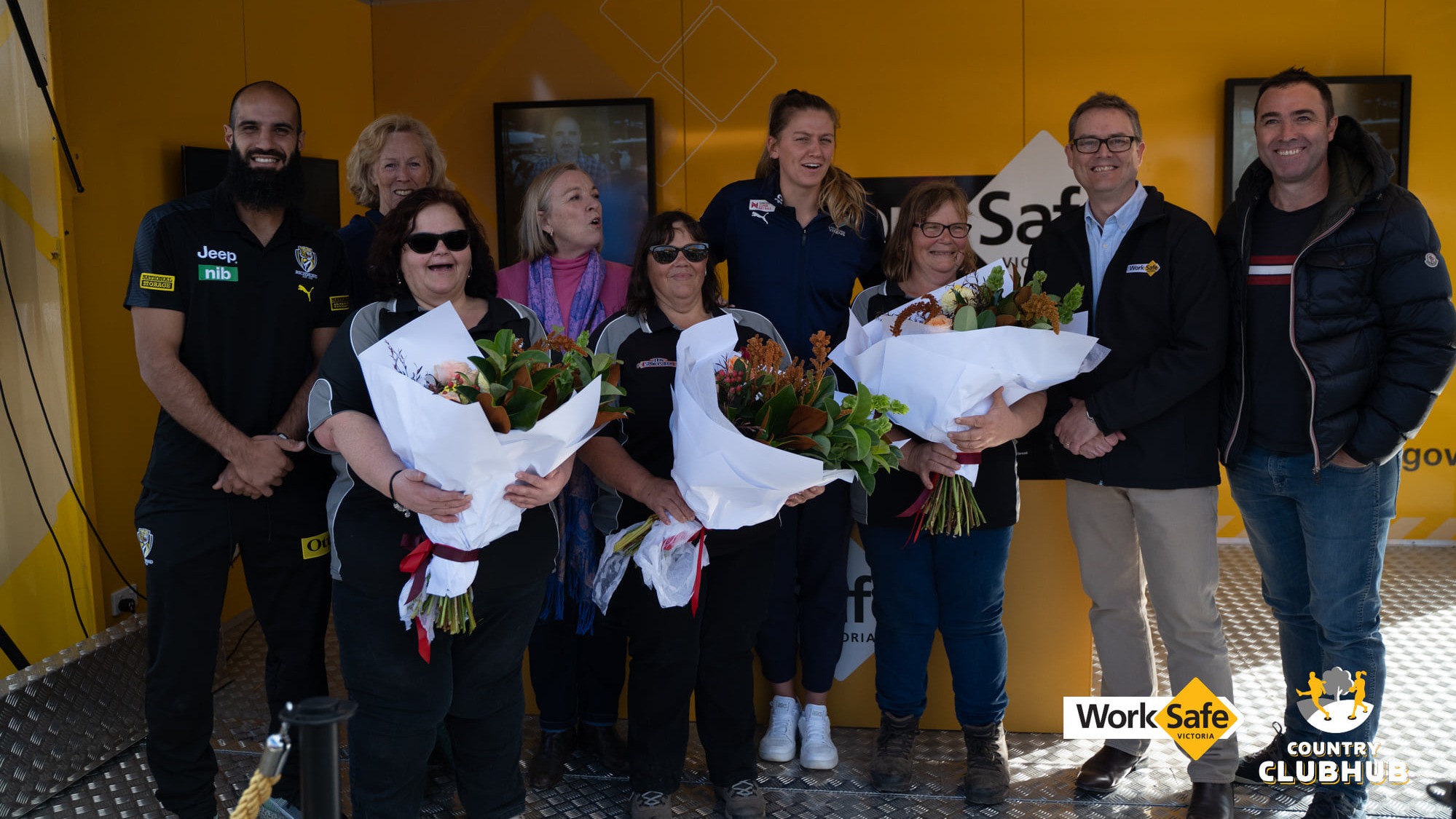 AFL Victoria together with WorkSafe are delighted to announce the first nomination for the 2021 WorkSafe AFL Victoria Country Volunteer of the Year: Joan, Fiona and Leanne Fisher from the Lexton Football and Netball Club.

This was officially launched by WorkSafe Chief Executive, Colin Radford, at the inaugural Country Club Game on April 17th at Lexton Reserve. This award, announced at the end of season, is designed to celebrate and recognise the significant contribution volunteers make every weekend as the local legends of country communities.

Joan, Fiona and Leanne Fisher are legendary around the Lexton Football Netball Club and are collectively known as “The Fisher Girls”.

Their parents, Thelma and Jack are both life members of the club. Thelma is known for her wonderful dinners whilst Jack is the longest serving office bearer – with 36 years as treasurer.

The Fisher Girls have all volunteered in several areas over the years – with their passion, dedication and commitment believed to be unrivalled in 100 years of the club’s history.

All three have tried their hand at netball in their junior years but found their niche off the court.

Fiona first put her hand up to assist as Treasurer after her Father’s passing. Despite it only meaning to be a temporary position, it ended up taking three years to fill it. Fiona then began as Canteen Manager where she has volunteered with Leanne since.

Joan is the number one supporter and barracker of the club – and has been associated with Junior Netball for countless years. She is considered the “number one babysitter” – caring for all the players young children when required.

Both Leanne and Fiona were trainers from 1992 – 2002 which included league responsibilities. They moved on from this to take full responsibilities of the canteen, but Leanne would often be found in the medical rooms, strapping ankles as nothing could beat her expertise.

From washing netball and football gear, to cooking means and caring for children – the Lexton community attributes their success on the court and field to the reliability and passion of the Fisher Girls.

The Canteen itself – is a testament to their hard work and duties. Karl Lewis, Secretary of the LFNC tells that without their efforts – organising, purchasing, transporting supplies – there would be no canteen – the financial life support of the club.

The trio were awarded life membership in 2001.

Lewis also spoke of how over 50 years of the club (as child and adults), The Fisher Girls have only missed one social function – due to supporting the Richmond Football Club at the 2017 AFL Preliminary Final – their other true love.

“Whilst Volunteers come and go, The Fisher Girls have maintained their support, passion and commitment as a consistent backbone to the Lexton Football and Netball Club which enables the club to both survive and prosper” Lewis said.

“The club would not function without them. Things get done because the Fisher Girls do it.”

To nominate your WorkSafe AFL Victoria Country Volunteer of the Year for the 2021 Season CLICK HERE. 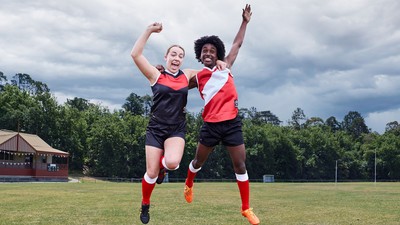 Since 2008, Toyota has helped thousands of grassroots clubs raise millions of dollars, and this year Toyota want your footy club to be part ... 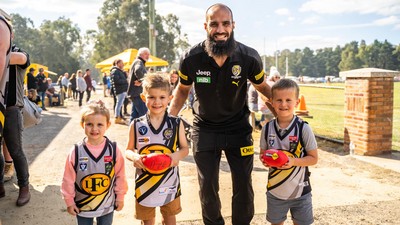 WorkSafe celebrates the return of footy in Lexton

WorkSafe Victoria, together with AFL Victoria hosted their first Country Club Game on Saturday when the Lexton Tigers took on the Talbot Haw ...