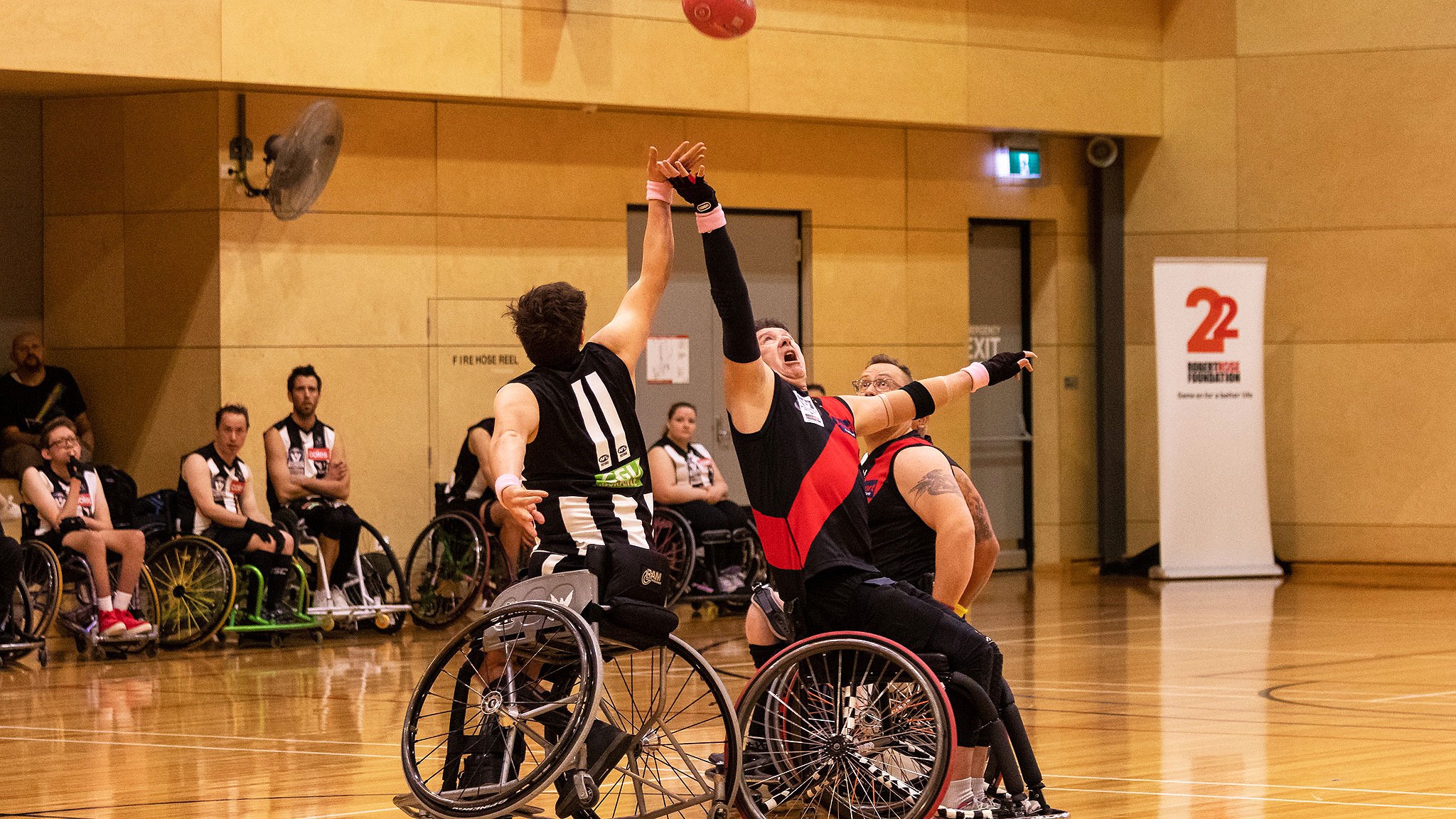 Collingwood will take on Essendon in the 2021 VWFL Grand Final at the Boroondara Sports Complex, starting at 1pm.

The Magpies earned the right to play in the Grand Final after finishing on top of the VWFL ladder, while Essendon overcame reigning premiers St Kilda in a hard-fought preliminary final last weekend to progress to the big one.

Collingwood VWFL vice-captain and Disability Inclusion Officer, Ben Jankovski, said, “I am so proud of our team and what we have been able to achieve this season by securing a spot in the grand final.

“It has been a challenge with our season interrupted by long lockdowns due to COVID, however we have worked extremely hard over the last two seasons at improving our squad depth and to be in contention of our second premiership in three years.”

Essendon VWFL captain, Louis Rowe, said: "We've been together as a team for four years and working hard at improving. Finally we're starting to see fruits of the hard work, so it's great for the group to be playing in a Grand Final.

"Collingwood have been a really good team and been to the Grand Final a few times before, so it'll be tough but we're hoping to knock them off. It should be a great contest and an amazing day."

AFL Victoria Diversity Coordinator, Steve Odgers, said: “It is a true testament to the league and players, that once again despite COVID-19 we are able to complete the 2021 Robert Rose Foundation Victorian Wheelchair Football League season with an amazing Grand Final to showcase our sport of wheelchair football.”

The VWFL Grand Final will be live streamed at https://www.facebook.com/VicWheelchairFL.

COVID-safe conditions of entry for participants and spectators

As per the Boroondara Sports Complex conditions of entry, all participants and spectators aged 12 years and older must be fully vaccinated to attend the facility unless a medical exception applies. Proof of vaccination will be required upon entry. More details available at: https://bsc.boroondaraleisure.com.au/covid-19-updates

Any media wishing to attend, please contact Will Michael (0435 283 200 / will.michael@afl.com.au). Media must be fully vaccinated and will be required to show proof of vaccination upon entry.

About the Victorian Wheelchair Football League

The Robert Rose Foundation Victorian Wheelchair Football League (VWFL) was launched in 2018, providing Victorians with a physical disability the opportunity to play AFL in a regular competition.

The league is supported by Disability Sport and Recreation Victoria, and major partner the Robert Rose Foundation, which was established to support the spinal cord injured community.

Five teams aligned to AFL clubs - Collingwood, Essendon, Hawthorn, Richmond and St Kilda - have been involved in the competition since the inaugural season. AFL Victoria runs the league and works closely with Disability Sport and Recreation Victoria.

Wheelchair footy at a glance: