Deaf Football Victoria was established in 1964 as the Jolimont Football Club with the purpose of fielding a team consisting of deaf and hard of hearing players in a football league.

Competing in the South East Suburbs Football League (now known as Southern Football League) for nearly ten years before disbanding due to lack of players. The Club was revived in 1980 as Deaf Football Victoria (DFV) with the purpose of playing state football against other states.

In 2017, history was created with DFV and South Australia Deaf Football Club fielding women’s teams for the Tanya Morgan Shield. The Shield is named after Tanya Morgan in honour for initiating deaf women’s football. The Shield was won by the RebelsW by two points in overtime, which was a thrilling game.

DFV’s marquee event is it’s an annual match on the Queen’s Birthday weekend where they play the Southern Cross Rebels and RebelsW (South Australia), which is a special occasion as it is the only time throughout the year where the deaf and hard of hearing community come together to represent Victoria.

If you are interested in finding out more about deaf football please contact Jocelyn Teece, Secretary at Deaf Football Victoria on secretary-deaf-football-victoria@outlook.com 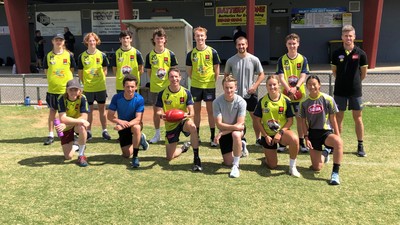 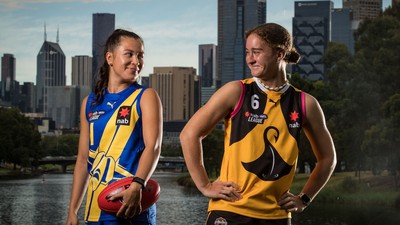 Friends with big dreams: from the aths track to the footy field

Two of the young stars to watch in the upcoming NAB League Girls competition in 2022 share a special bond that goes back to before they’d... 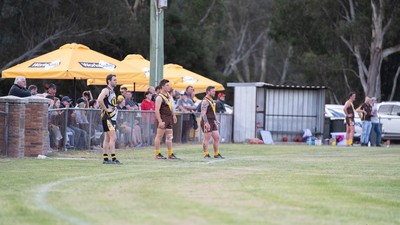 Year in review: community football in 2021

Community football clubs and leagues throughout Victoria have banded together to bring the game back and create some memorable moments in...

Find a LOCAL Team at

AFL IS THE GAME FOR EVERYONE